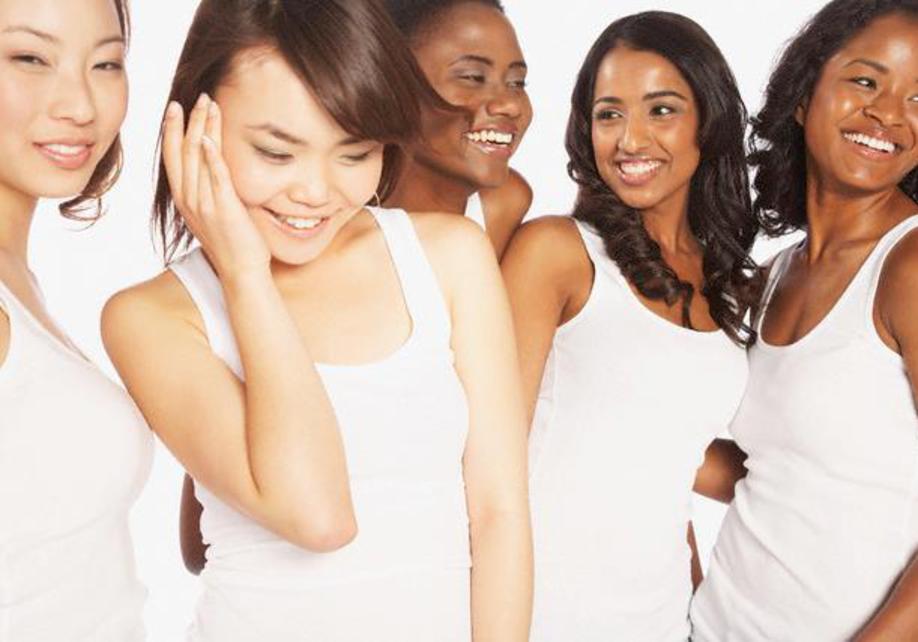 Center for the Healing & Cultural Arts

A PureGirl is one who is pure, whole, virtuous and modest.

We focus on the whole person--the physical, mental and spiritual aspect of each girl's life.

Being a PG is about making choices—choices that are right, choices that will shape teens’ lives and the individuals they become.  It’s about knowing who you are and believing in yourself.﻿ ​

Our services are only $30 per teen girl thanks to donations, grants and committed volunteers who work together to create a support system for success.

To position and equip teen girls to one day have a successful career, spiritual enrichment, good health in body, marriage and family relationships. 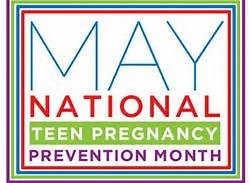 This video offers a powerful message in reference to making healthy choices.  It is an exact depiction to our organization's mission and goals as it pertains to teen pregnancy and STD/STI prevention. 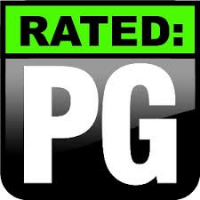 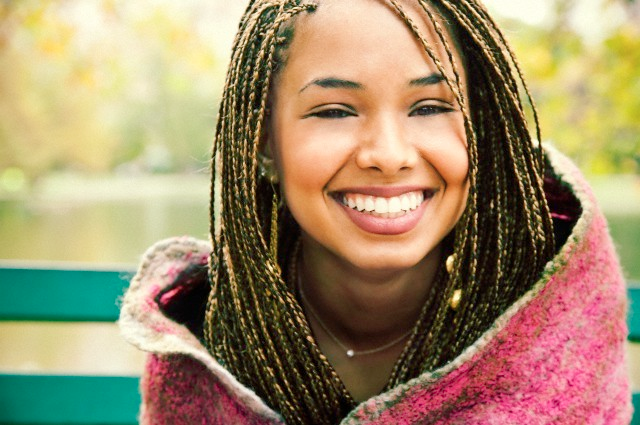 She Can Smile Because Her Future Looks Bright

Is a sexual experience worth your health? Your physical life? Your spiritual life?

If you engage in premarital or extramarital sexual activity:

(1) You are very likely to contract an STD;

(2) You may have an STD and not realize it until it's too late;

(3) You could be legally liable if you infect someone.

If you discover that you have an STD:

(2) You must stop sexual activity;

(3) You need to notify sexual partners.

(a) STDs are the most common diseases in America next to the common cold and flu.

(b) 1 in 4 Americans are presently infected with an STD.

(d) 45 million Americans are infected with an incurable STD.

(f) 20 different STDs are rampant among the young.

(i) 80% infected with an STD do not develop the initial symptoms.

(j) STDs are contagious even though no symptoms exist.

(k) New strains of STDs are resistant to treatment.

(n) Some STDs are incurable and can eventually kill.

If you are involved sexually, you need to know the risks, the danger and warning signs:

Beware.:   Your partner may not know (s)he has an STD. 80% infected do not know their condition.

Beware.  Your partner may not tell you the truth if (s)he has been sexually active in the past.

Beware.   STDs are not prevented with condom use.

Beware.   You can have an STD and have no symptoms for weeks, months, possibly years.  STDs are contagious even though no symptoms exist.

Beware.   Teens are much more susceptible to STD damage because they have a lower level of antibodies than adults.

Save Sex For Marriage

THE MOST COMMON STDs

Men: Usually none. Some experience discharge from the penis and

Women: Usually none. Some experience pain and/or vaginal discharge.

Women: Considered to be the most common cause of sterility. Advanced state may require removal of uterus, tubes, and ovaries.

(3) 40% of those sexually active are suspected carriers.

Men: Sterility. Scarring of the urethra and urinary tract problems.

(2) 80% are not aware they are infected in the early stages.

Women: Same as men. Can cause birth defects or death in newborns if

Men: Lesions appear at the site of infection - periodic eruptions of painful blister and ulcers anywhere on the body.

(3) 25% of sexually active women have this disease.

Men: Cancer of the penis and anus.

Women: Initially premalignant changes difficult to eradicate. Develops into cancer if not treated.

Men: Often none. Some experience yellowing of the skin (jaundice), tiredness, dark urine and gray-colored stool.

Men: Severe liver damage. Can eventually lead to cancer of the liver and cirrhosis.

(2) The most common STD in the world.

Men: This disease affects only women.

Men: This disease affects only women.

Women: Ectopic Pregnancy (fertilized egg implants in the fallopian tubes instead of uterus). Can be life-threatening. Sterility, and cancer common.

The National Human Trafficking Hotline is:

In this new world of hi-tech information (Facebook, texting, skyping, Instagram, on-line dating, etc.), our adolescent girls and young women will become well informed of the dangers in which these avenues can be used to exploit minors.

Teen sex trafficking and exploitation is no longer a Thailand, Phillipine, Mexico problem.  It's found its way in our neighborhoods and is one of the most shocking crimes occurring in Georgia, and chances are you don't even know it exists.  Often a family member or a friend of the family has already abused the minor.

Men no longer travel to Rio to have sex with a teen.  They are now traveling right here in our own backyard.

Teen girls are the “new crack” as a victim of sex trafficking. Several gangs are in on it. They call themselves guerrilla pimps. They're literally snatching girls off the street, breaking them down and forcing them into prostitution, having them turn 10-20 tricks a day. The younger the better. Pimping girls is easier, cheaper and less likely to get the predator shot or landed in jail for any serious time. And unlike a kilo, one girl can be sold over and over and over again. There's a ready supply and an endless demand.

There's also the Casanova/Romeo pimp. He gains the teen girl's trust and breaks down her support system and self-esteem. He treats her to meals, buys her clothes and makes her think that he loves her. Later she's coerced into submission through gang rape, confinement, beatings, torture, cutting, tattooing, burning, branding, being deprived of basic needs, and threats of murder.

Pimpin' is high tech now because of the Internet. That's where they make the real money. They don't have to have girls walking the streets. They arrange everything over the Internet. They set up a motel room and just run the Johns in and out at one hundred, two hundred dollars a pop, earning $150,000 per year for her pimp.

STATISTICS ON TEEN SEX TRAFFICKING AND EXPLOITATION IN GEORGIA 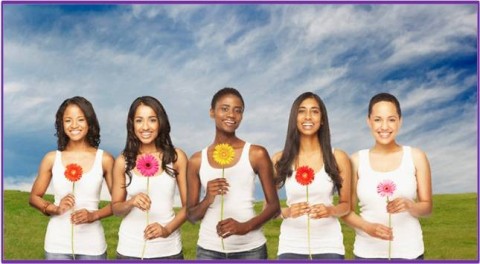 The rules of sexuality have changed. Todays teenagers have a different set of values about sex, easier access to contraceptives and abortion and less fears about sexually transmitted disease such as herpes and HIV/AIDS. While sex can be very easy to come by today, without the proper education it can also literally kill and send you to prison.

For more information  about our Abstinence Program please click here

Center for the Healing and 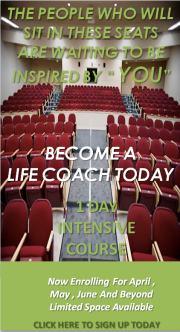 GEORGIANS DID YOU KNOW THAT WE ARE:

ACCORDING TO THE CDCP,

RANKED #1 WITH THE HIGHEST HERPES STD VIRUS RATING IN THE NATION.

RANKED #1 WITH THE HIGHEST SYPHILLIS RATING IN THE NATION.

RANKED #5 WITH THE HIGHEST HIV/AIDS CASES IN THE NATION.

RANKED #9 WITH THE HIGHEST CHLAMYDIA AND GONORRHEA RATING IN THE NATION.

According to the Federal Bureau of Investigation (FBI),

Atlanta was named as a top 5 cities for Human/Sex Trafficking.

According to the CDCP and Office of Adolescent Health,

Georgia is ranked in the top 14 in the nation with the highest teen pregnancy rating.